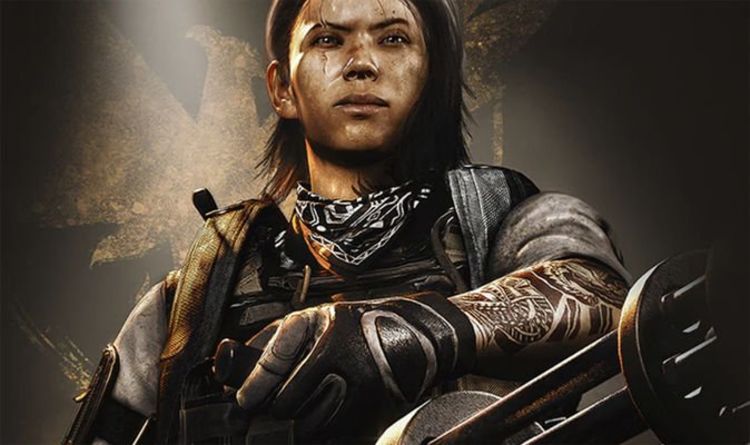 New specialization: Gunner
Introducing the first post-launch Specialization! The Gunner is equipped with a powerful minigun and will serve as the vanguard for SHD agents.

Developer comment: Generic mods could be stacked in unhealthy ways and the gear mod eco system has not been in a place we are happy with and it had led to some unwanted behavior such as low-level farming for generic mods. 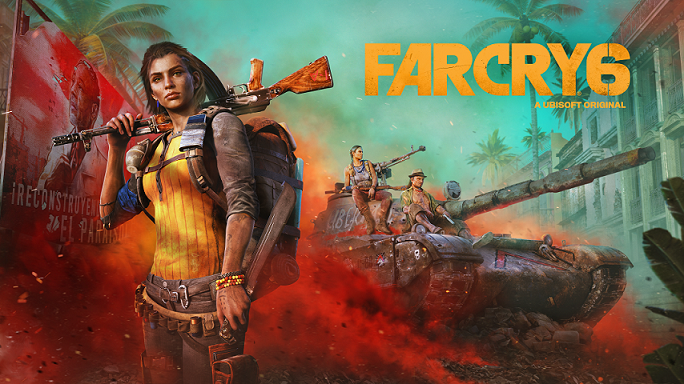 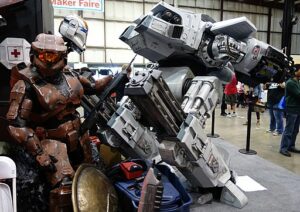 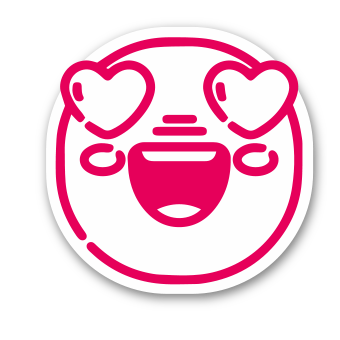 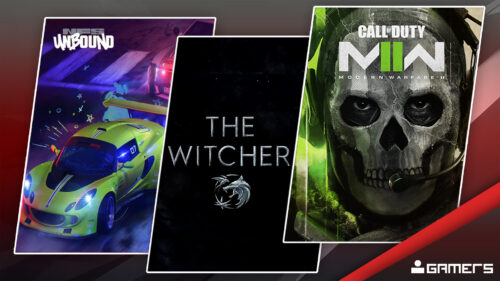 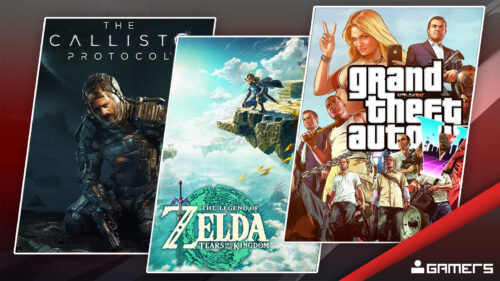 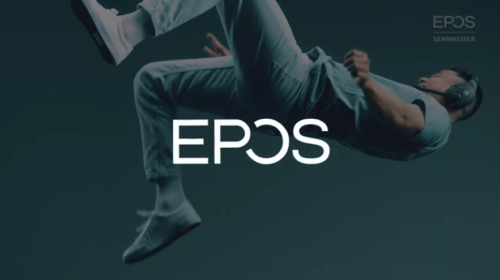 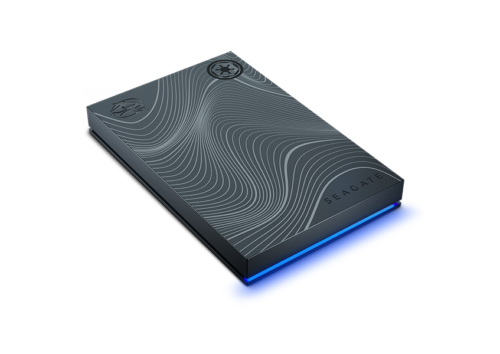